The topic areas included energy security, economy and growth, with the aim of deepening relations and developing synergies between the U.S. and the countries of Southeast Europe and the Eastern Mediterranean.

Foreign Minister of Cyprus Nicos Christodoulides as a keynote speaker at the Southeast Europe and East Med Conference addressed to his audience the support of the United States of America to the trilateral cooperation of Cyprus Greece and Israel. Issues of energy, security and stability in the region were stated.

Conferences like this act as a pillar to the promotion of the collaboration of countries in the MENA region. United States recognised the trilateral cooperation as of vital importance for the area.

The event, co-hosted by the ‘Delphi Economic Forum’ and ‘Kathimerini’. 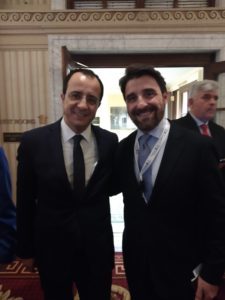 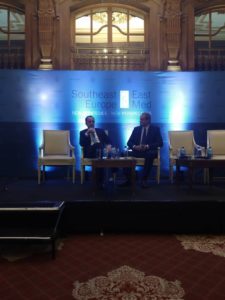 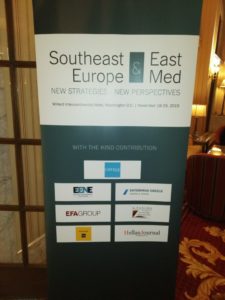 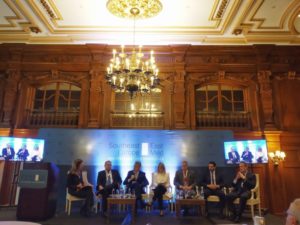 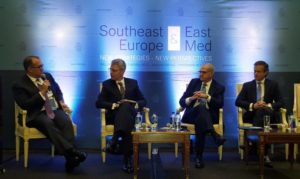 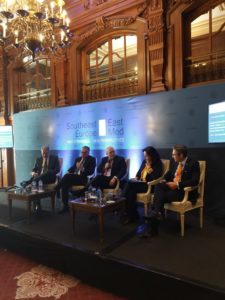 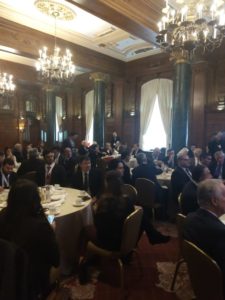 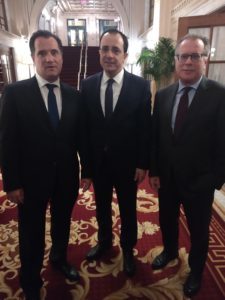 The Ministry of Energy, Commerce and Industry of Cyprus and the Commercial department of the Embassy of Cyprus in Athens participated.